Model United Nations, also known as Model UN or MUN, is an extra-curricular activity in which students typically roleplay delegates to the United Nations and simulate UN committees. This activity takes place at MUN conferences, which is usually organized by a high school or college MUN club.

Chazy Model UN started in 2010, and has grown an incredible amount since then. During the 2015-16 school year Model UN has consisted of sixty-five 8th to 12th graders. Throughout the year, this club attends three conferences. Beekmantown Model UN, a one-day conference, is attended by the new additions to model UN and is used as preparation for further conferences. North Country Model UN is attended by the full club along with many other MUN clubs throughout the North Country. This year at North Country, we won ten awards. Harvard Model UN is held in Boston in the month of January and is attended by 14 to 16 students who do the Summer Application project in order to be a part of the team and demonstrate full potential in being the best.

Check out our School Video: 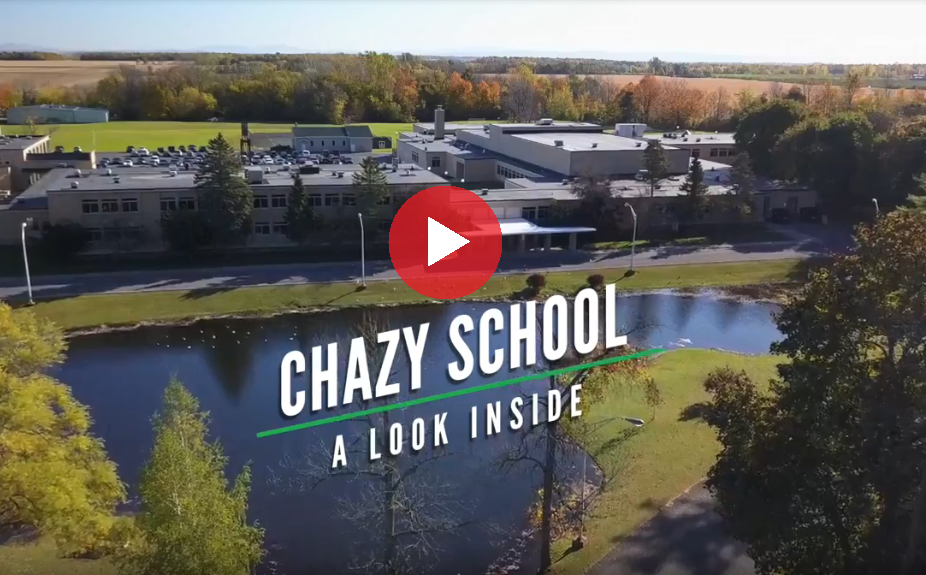